Immersion cooling is an advanced type of liquid cooling that's more efficient and thus profitable for Bitcoin and cryptocurrency mining rigs. This is exactly why Marc of Upgradeya transitioned his air-cooled Bitcoin BTC mining farm in Charleston, South Carolina to an immersion cooling setup from Immersion Systems for all of his Bitcoin BTC ASIC miners! Let's tour this immersion-cooled Bitcoin mining and interview the owner/operator Marc on how many miners he had, how he built his mining farm, how he increased his mining profitability and much more! 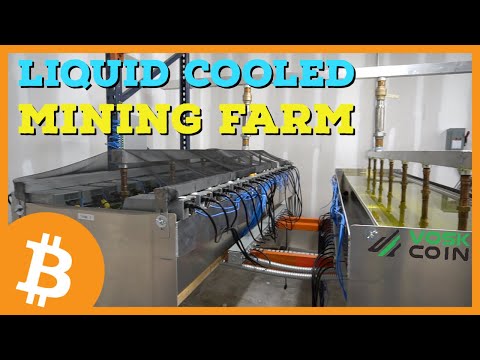