admin
About the value of XRP, despite the lawsuit it managed to be around the dollar 1 mark. It kept catching the attention of companies around the globe and its value is going to rise soon. Recently a crypto influencer found out a secret source that indicates the massive increase in the value of XRP. Take a look at this tweet from XRP Scan, which is a leading explorer for XRP Ledgers.
After several weeks of Fee voting, the XRP Ledger has finally lowered the Account Base reserve to 10 XRP, and Owner reserve to 2 XRP.
You can see here in this picture, its value was lowered from 20 base reserve to 10 and from 5 owner reserve to 2. According to experts, it means that there will be a need for less XRP in order to have accounts. The value is going to rise and the authorities want it to be cheaper than 20 and 5 as opposed to 10and 2 base and owner reserves respectively. The authorities are expecting the prices to rise. They know before the common people that what is going to happen with the value. And this is an indication that the value will rise. And what if it becomes difficult for us to open the account in future? This is an indication to accumulate the XRP when its value is low and struggling. You can see on the XRP Scan website that the value has been changed.
For those of you who do not have the idea about these values, reserve requirements are used by the XRP Ledger to prevent the shared global ledger from becoming too large as a result of spam or malicious usage. The idea is to limit the ledger's expansion to keep up with technological advancements so that a current commodity-level machine can always fit the current ledger in RAM. An address must have a minimum amount of XRP in the shared global ledger to have an account. This XRP cannot be sent to any other addresses. You must send enough XRP to a new address to meet the reserve requirement in order to finance it.
So at first, this reserve requirement was 20 and now it is 10. This was changed through a fee voting system. The Owner Reserve is an increase to the reserve requirement for each object that the address owns in the ledger. Currently, this is 2 XRP per item. According to the XRPL website, the XRP Ledger has a mechanism to adjust the reserve requirements. Such adjustments may consider, for example, long-term changes in the value of XRP, improvements in the capacity of commodity-level machine hardware, or increased efficiency in the server software implementation. Any changes have to be approved by the consensus process. The value is going to rise massively and this change is an indication for that. 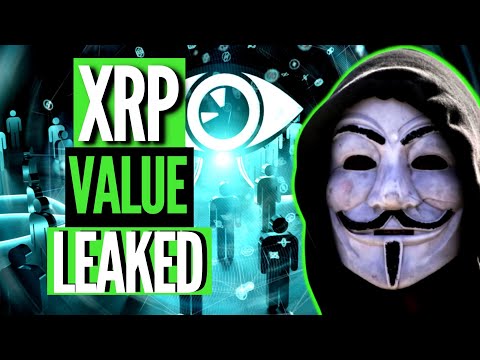 About the value of XRP, despite the lawsuit it managed to be around the dollar 1 mark. It kept catching the attention of companies around the globe an...