You can’t change the ocean or the weather no matter how hard you try, so it’s best to learn how to sail in all condition’s
Good morning 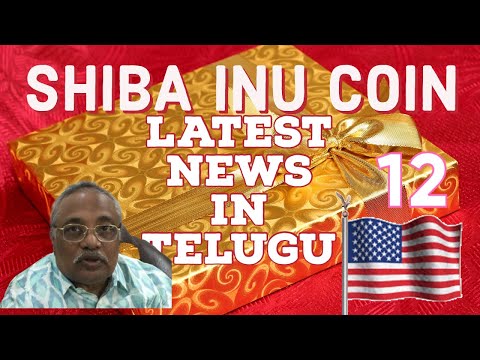