We should not fret for what is past, nor should we be anxious about the future; men of discernment deal only with the present moment. 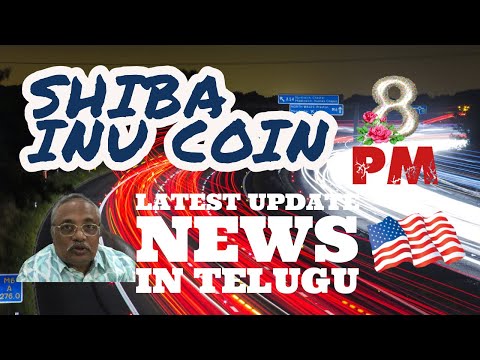