it's hard to share information between them. Now teams are trying to build new channels to help these networks connect to each other. Blockchain community called this ability interoperability. It is a communication mechanism between two or more blockchains.

In this video we will investigate one of the networks that are a solution for increasing the level of interoperability between blockchain networks.

The Icon blockchain uses a delegated proof-of-stake consensus algorithm. This stake consensus is used for eliminating the mining process that consumes so much energy with proof of work protocols.
Thus blockchain protocol remains sustainable and scalable.
Icon uses it to determine which nodes can add new blocks to its blockchain.
Due to elimination of determining blocks through competition as mining, the network reaches consensus more quickly. Icon’s blockchain achieves the goal with five major components.

ICON connects an ecosystem of blockchain communities through the ICON Republic. This is the section where The network’s governing structure is placed and the decision committee for the blockchain’s operations occur. Icon Republic is composed of nodes from Icon communities.

A network of nodes within a single governance system named as Icon communities. They can operate with their own set of rules and consensus algorithms. These Communities are linked to the Republic at large through community representatives, (C-Reps), that connect to Nexus, the loopchain-based blockchain that underpins the ICON Republic.

Each community has a node which acts as infrastructure and is responsible for governing and maintaining a community’s blockchain. They are named as (C-Nodes) which is an abbreviation of Community Nodes... #ICON #ICX 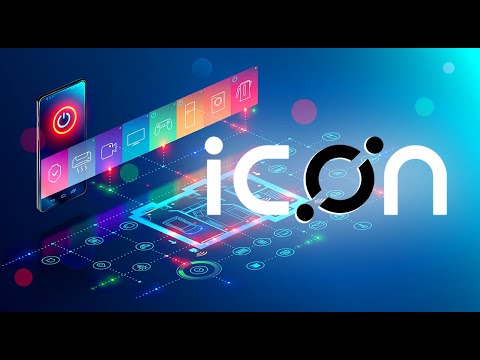 We understand Blockchain as a decentralized ecosystem powered by distributed ledger technology. Due to the wide array of applications of distributed l...